It was announced in the Autumn statement that another IPT increase would take place in June this year. The current IPT rate is 10%, from 1st June 2017 it will rise to 12%, double what it was just over 18 months ago. This is the third rise in IPT in the last 18 months equating to an average of £109 being added to annual insurance costs.

In 1994 the UK was introduced to IPT (Insurance Premium Tax) at 2.5%, to raise revenue from the insurance sector. It is a tax on general insurance premiums, for example; travel, home, health and mobile phone insurance. There are two rates of IPT in the UK at the moment, the standard common rate (set to rise to12% this June) and the higher rate, which sits at 20% and mainly applied to travel insurance, appliance insurance and some vehicle insurance.

Will you be affected?

Yes, anyone who takes out an insurance policy on or after 1st June 2017 will pay the new higher rate IPT. If you take out a policy or renew before 1st June, you will pay the current rate of 10% for the first year of your cover.
Further increases?

Never say never! As IPT is an effective way for the Treasury to raise funds, we would expect that IPT will continue to increase over the next few years. 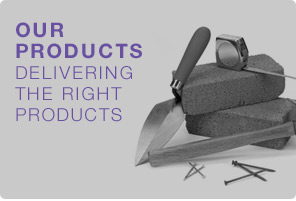 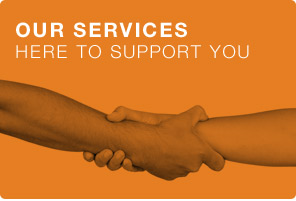